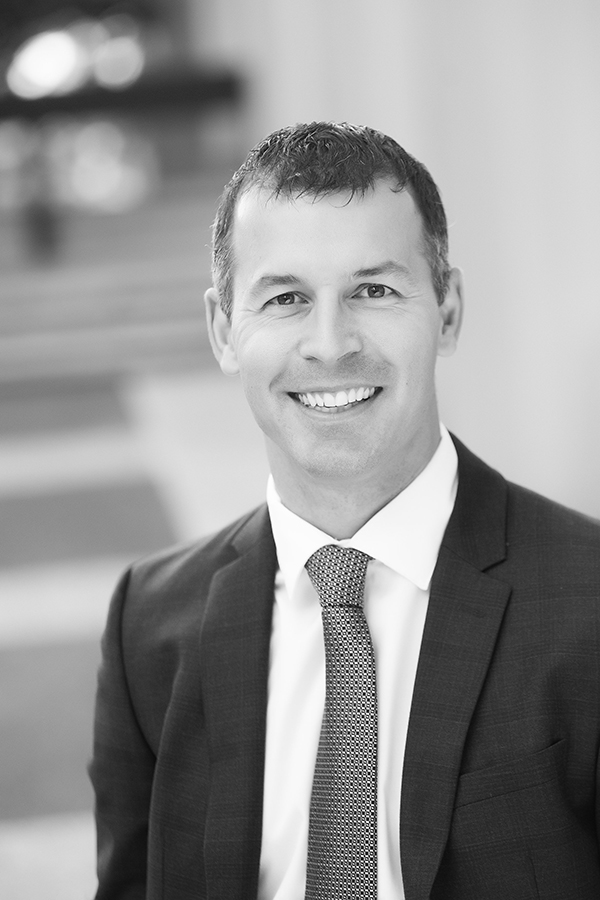 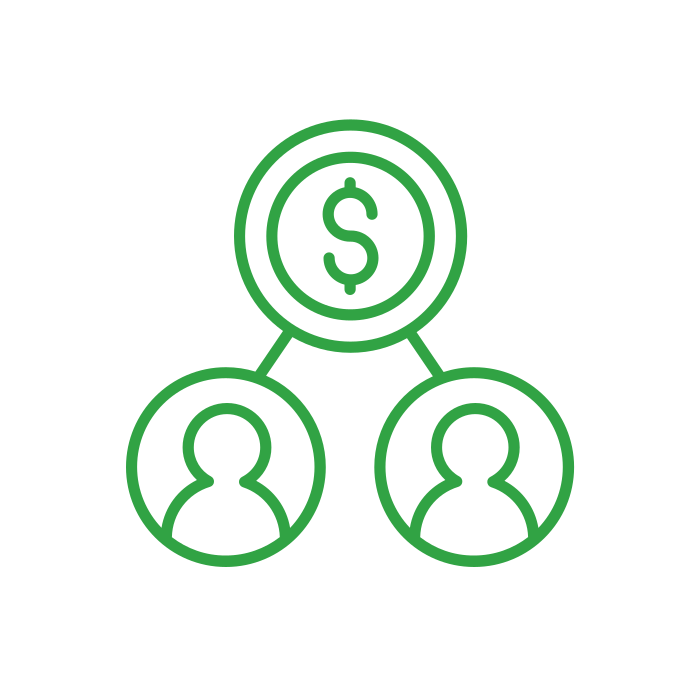 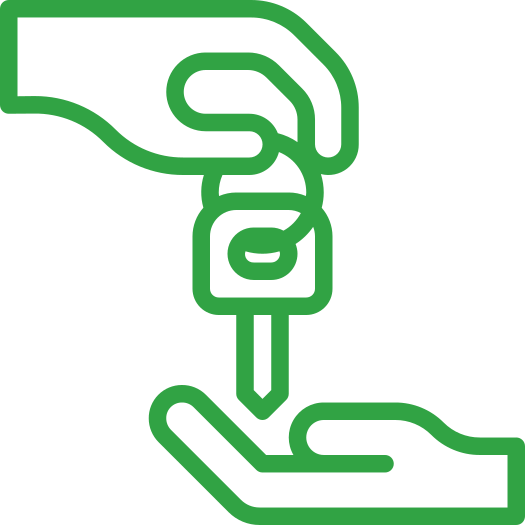 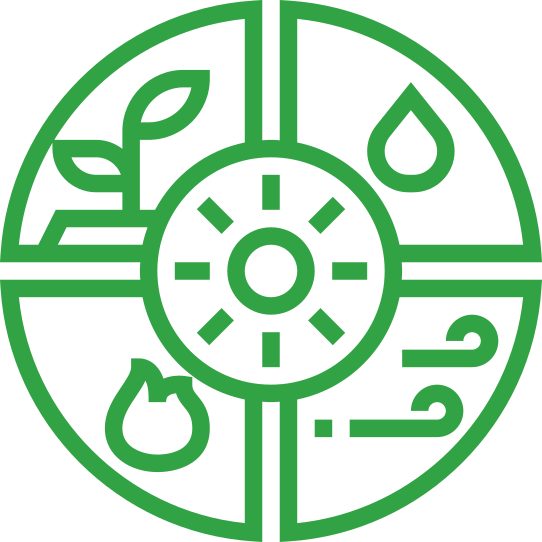 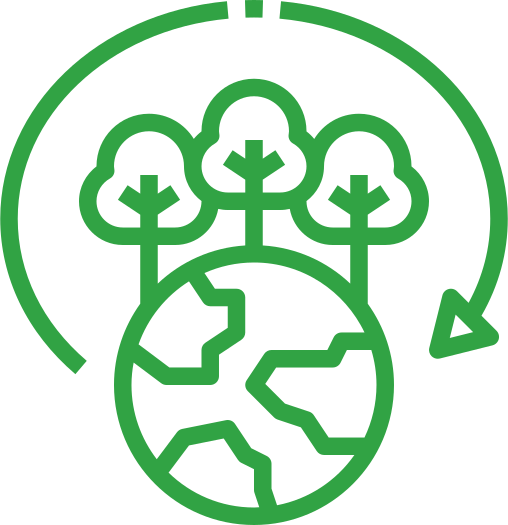 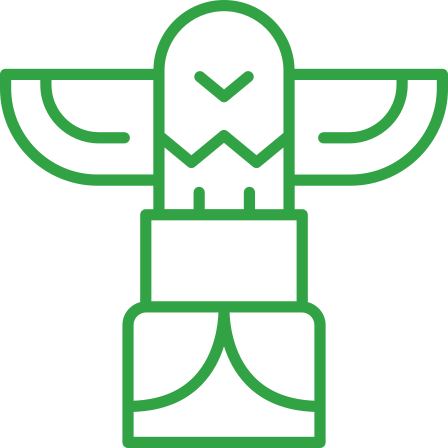 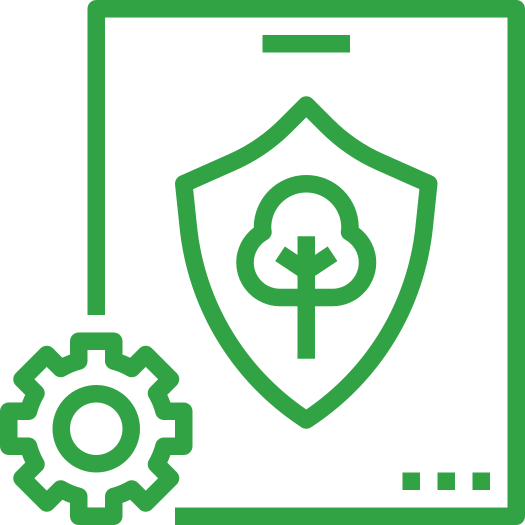 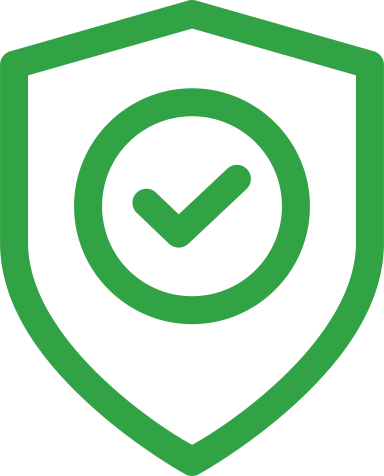 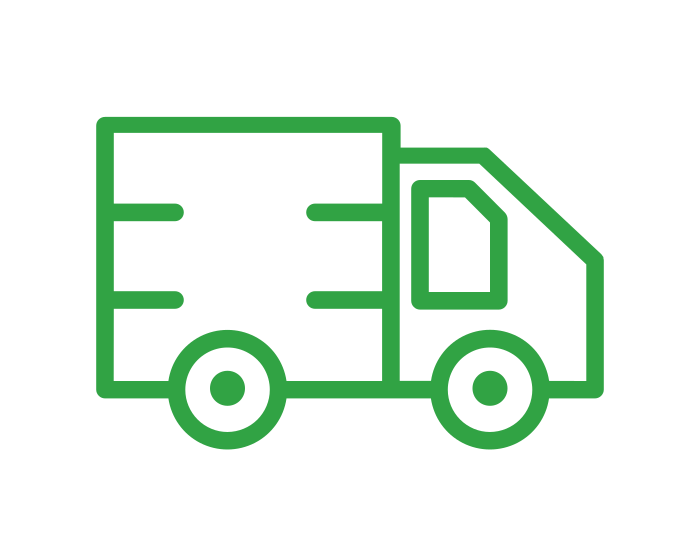 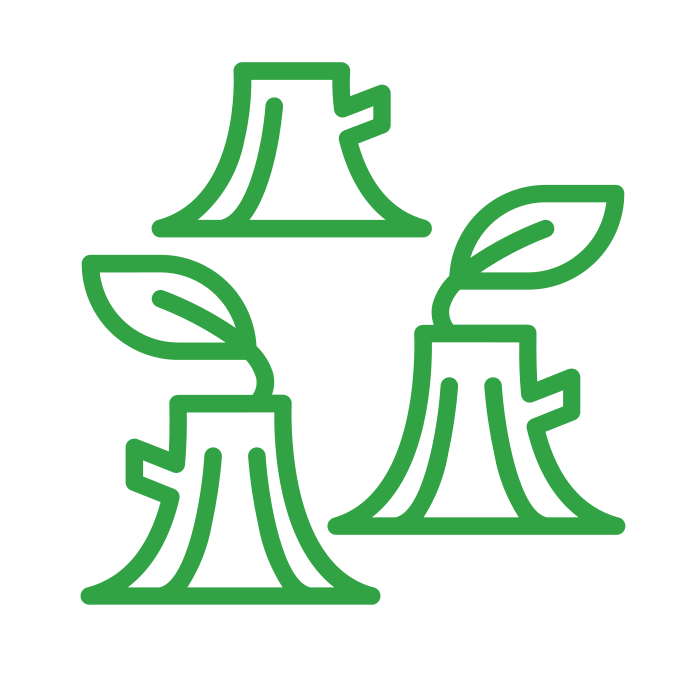 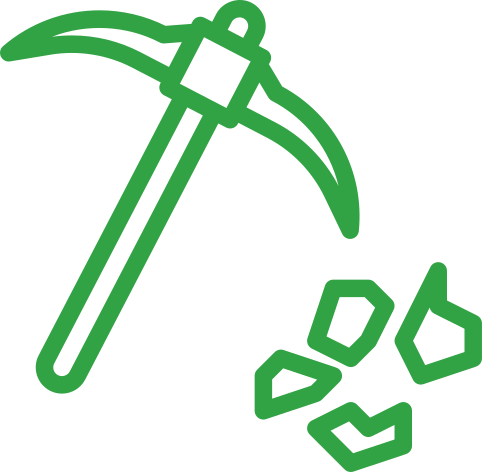 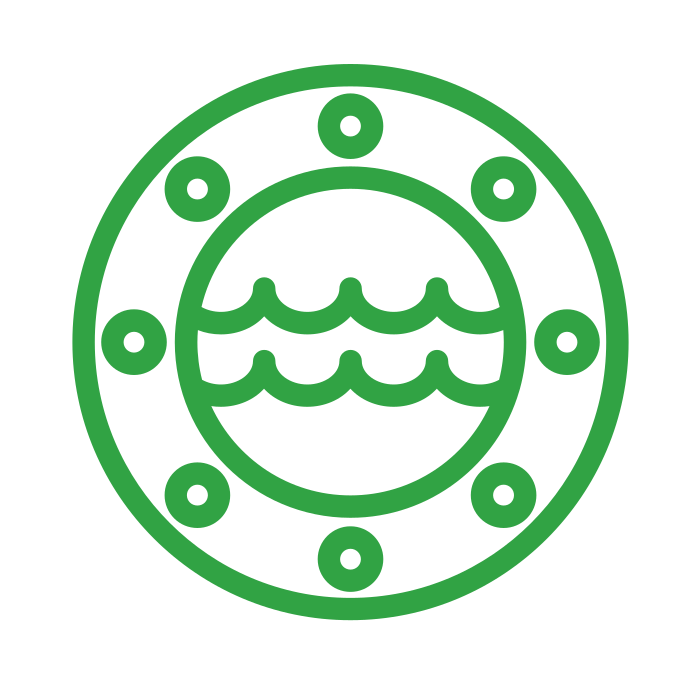 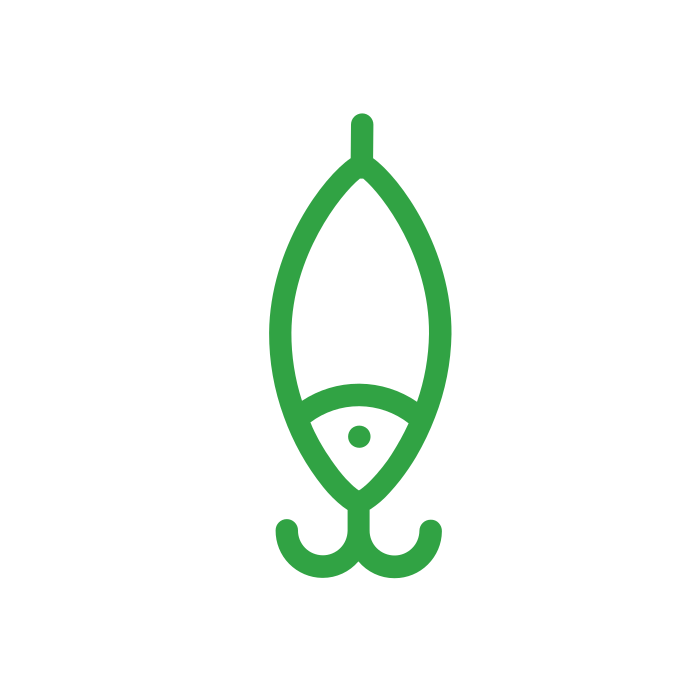 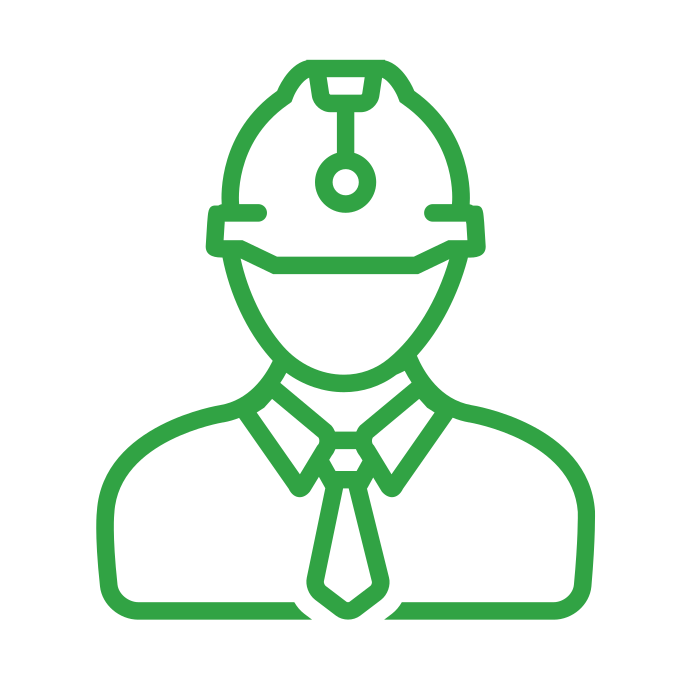 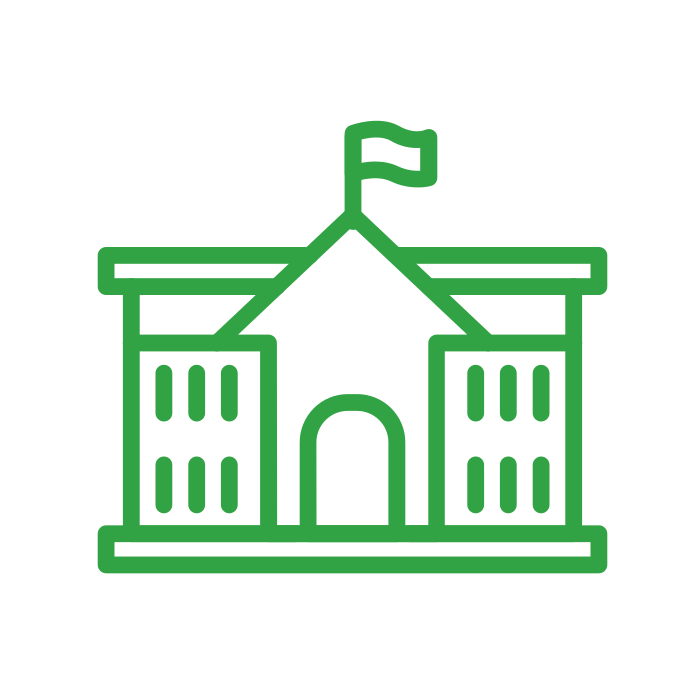 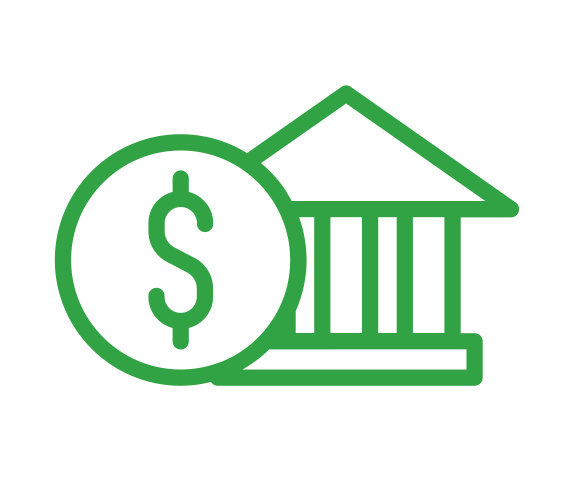 Chris grew up in BC and graduated from the UBC Faculty of Law in 2002 and was called to the Bar in 2003. He is the head of MacKenzie Fujisawa’s insurance group.

He is a member of the Insurance, Civil Litigation and Administrative Law sections of the Canadian Bar Association, BC Branch. He has served on committees for CBABC and currently a member of the CBABC Civil Litigation Vancouver Executive (Member-at-Large) which deals with the practice of civil litigation, including rules and procedures for the conduct of civil cases, the enforcement of judicial decisions and the role of counsel in the civil litigation system.

Chris served a term as managing partner of MacKenzie Fujisawa LLP from May 2016 until May of 2018.

Waterman v. IBM Canada Limited, 2013 SCC 70: Mr. Waterman was almost 66 years old and had worked for IBM for 42 years. IBM terminated his employment without cause and gave him two months’ of working notice. Mr. Waterman was entitled to receive pension benefits and began to do so immediately. However, he had no intention of retiring so he sued IBM for wrongful dismissal. The majority of the SCC decided the pension benefits should not be deducted from the 18 months’ pay in lieu of reasonable notice (20 months total less the two months of working notice) the trial court awarded to Mr. Waterman. Pension benefits are not intended to be an indemnity for wage loss due to unemployment and should not be used to subsidize an employee’s wrongful dismissal.